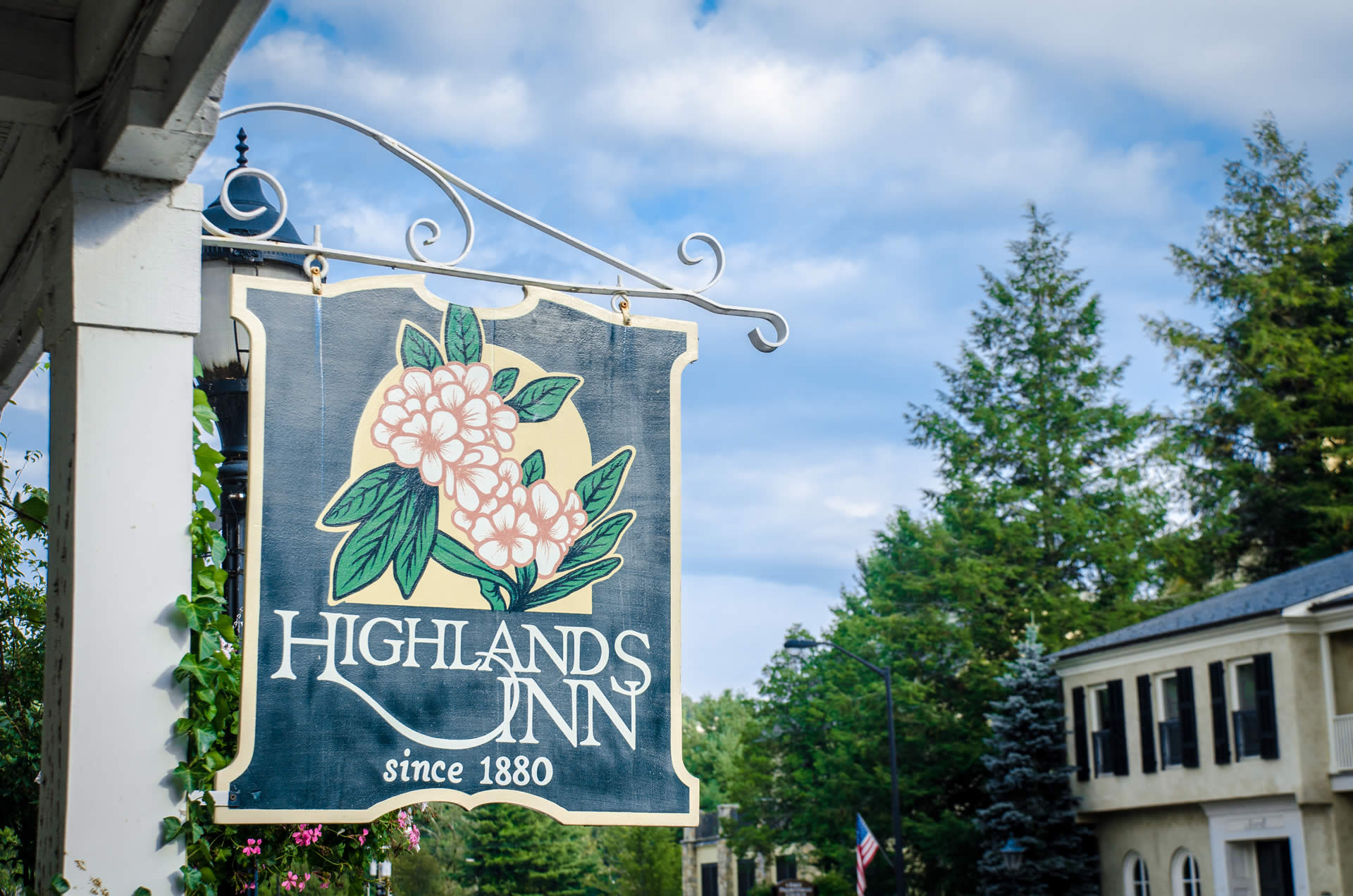 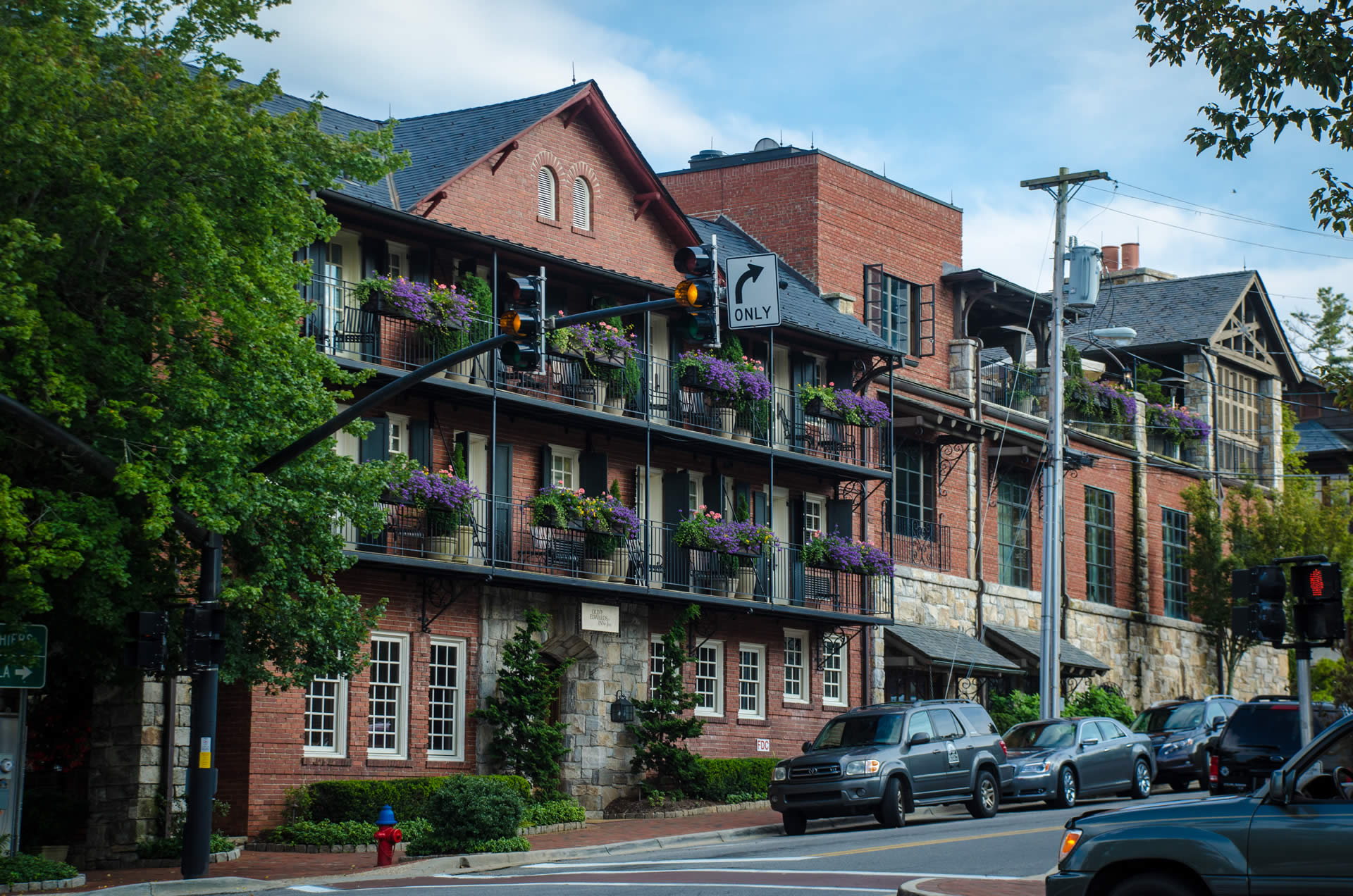 70% of the Land is Preserved as National Forest

A natural phenomenon stretching from Lake Toxaway through Highlands North Carolina, the Highlands Plateau of Western North Carolina is an oasis of incredible beauty. Often referred to as the “Land of Waterfalls,” the area boasts abundant rainfall and unique geology, which creates some of the most spectacular cascades in the South. Rich forests of hemlock and white pine, with a thick undergrowth of azalea, rhododendron and laurel, are almost everywhere.  This beautiful area of rugged mountains is part of the Blue Ridge mountain range with 70% of the land preserved as National Forest.

With its quaint, scenic setting, the Highlands/Cashiers area is unique. Small in size, the area has all the major attributes of a large city. There is outstanding shopping, a regional arts center called The Bascom, art galleries, five star restaurants, The Old Edwards Inn and Spa, rated the best hotel spa in the country by Conde Nast, libraries and a new, modern hospital. The area is surrounded by National and State forests with numerous trails, waterfalls, and scenic lakes where native and stocked trout are fished by locals and boasts some of the finest trout fishing in America.

The Town of Highlands was founded in the late 1800s by Mr. Kelsey and Mr. Hutchinson who saw the area as a stopping off place for travel between the north and the south. Highlands is the intersection of lines between Chicago and Savannah and between New York and New Orleans. Little did they imagine that Highlands would become one of the most valued areas for luxury homes in the nation.

Twenty Degrees Cooler than Florida and Atlanta in the Summer!

The area attracts visitors because of the warm hospitality of the locals. Some of the best golfing in the area can be found inside communities where some of the most famous golf course architects in the world have displayed their work.

Known as one of the few temperate rainforests in North America, Highlands, NC has continued to grow over the years, with the 2nd highest altitude of an incorporated town east of the Mississippi River. The population swells from roughly 3,200 during the winter to over 30,000 in the summer months (April-October).

4,118 Feet Above Sea Level Where the Air is Cool

Cashiers, North Carolina is perched at an altitude of 3,500 feet above sea level on the Eastern Continental Divide and is accented by countless waterfalls and long range mountain views. The delightful downtown area is less than a mile in distance but offers a plethora of antique shops, quaint coffee shops and high-end restaurants. Lake Glenville is 8 miles from Cashiers and offers a 26 mile shoreline with the highest elevation of any lake east of the Mississippi.

Lake Toxaway sits at an elevation of 2979 feet above sea level and comprises 640 acres. It is the largest privately held lake in North Carolina. Originally created in 1902 by E.H. Jennings, the area attracted the rich and famous such as Henry Ford, Harvey Firestone and Thomas Edison. The dam broke in 1940 causing the area to fall into disarray. In the 1960s, The Greystone Inn and Country Club was built and the lake replenished to entice visitors and growth. Vibrant and full, Lake Toxaway offers serene atmosphere with many opportunities for recreation.